Led by Irish vocalist, producer and songwriter Ronan Harris, VNV Nation bring their indie-electronic anthems to a string of UK shows early next year, alongside the launch of their newest studio album ‘Electric Sun’. Commencing in May at The Mill, Birmingham, the Electric Sun tour will head to venues in London, Manchester, and Glasgow.

Receiving great acclaim and praise for their energetic and interactive live shows, VNV Nation promises sound, light and passion. The performance aims for unity, with two halves building one live experience together, with everyone singing or dancing. ‘We can promise you an incredible live show. If you’ve seen VNV Nation live on tour or at a festival, you will know how full of energy and emotion the shows are.’ Ronan Harris, Founding Member of VNV Nation

VNV Nation’s next studio album ‘Electric Sun’, to be released in symmetry with the tour in March 2023, will be a symphony of synth orchestrations and driving beats, and a new level of sound that listeners of VNV Nation haven’t yet experienced. The record was self-produced in Ronan’s adopted home of Hamburg, within his private studio, utilising a variety of digital and analog synthesizers.

25 May - Birmingham The Mill 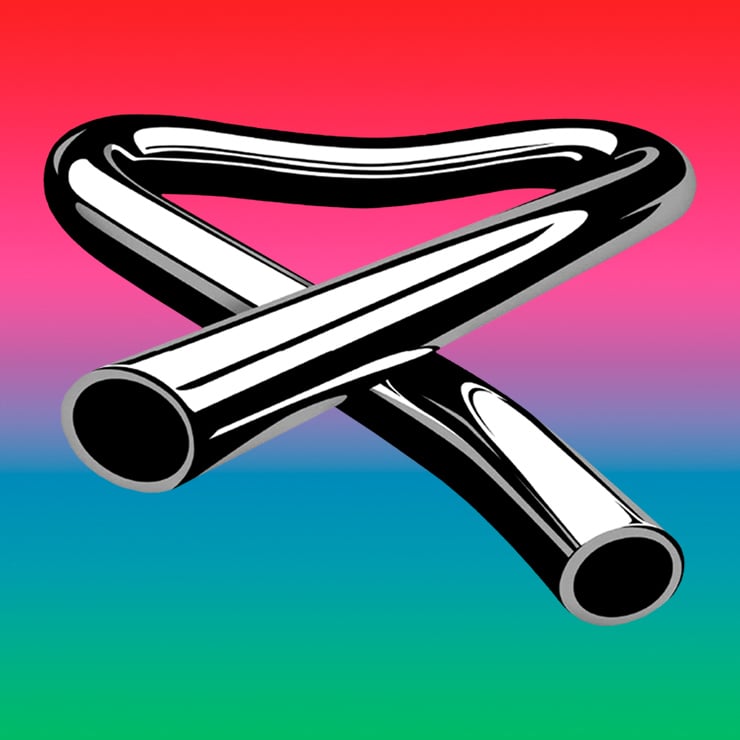 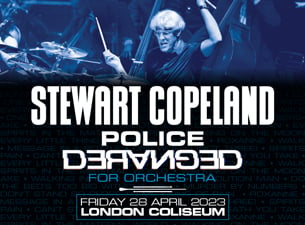 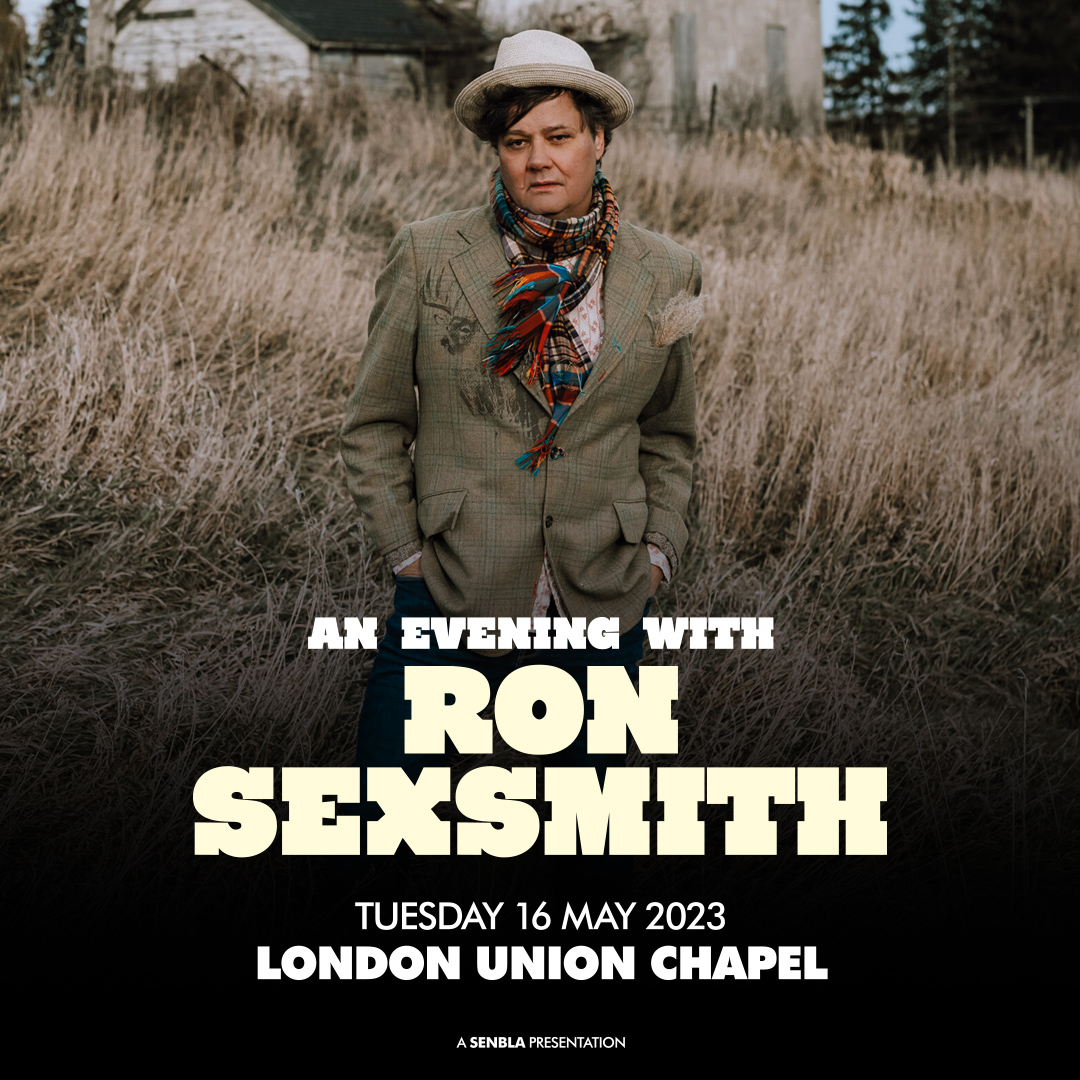 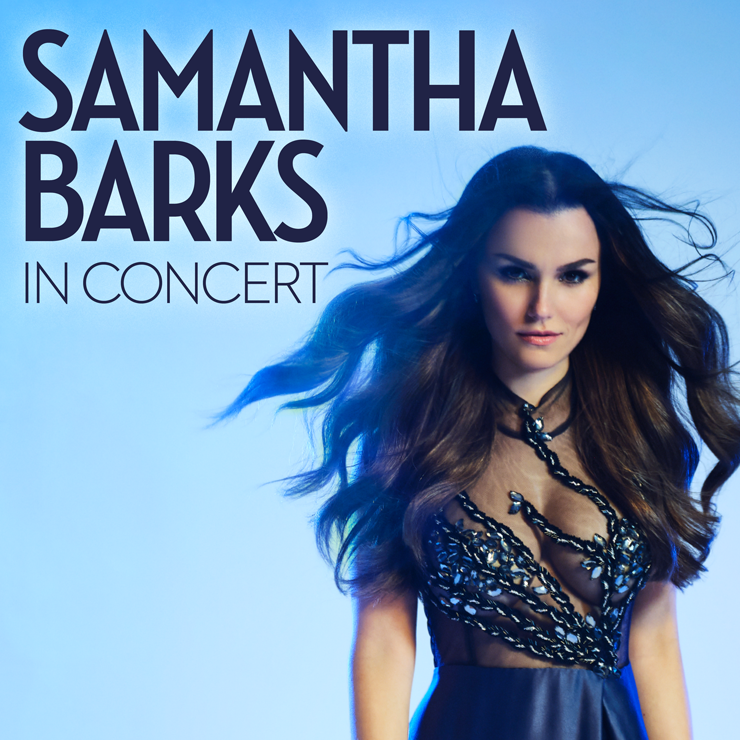 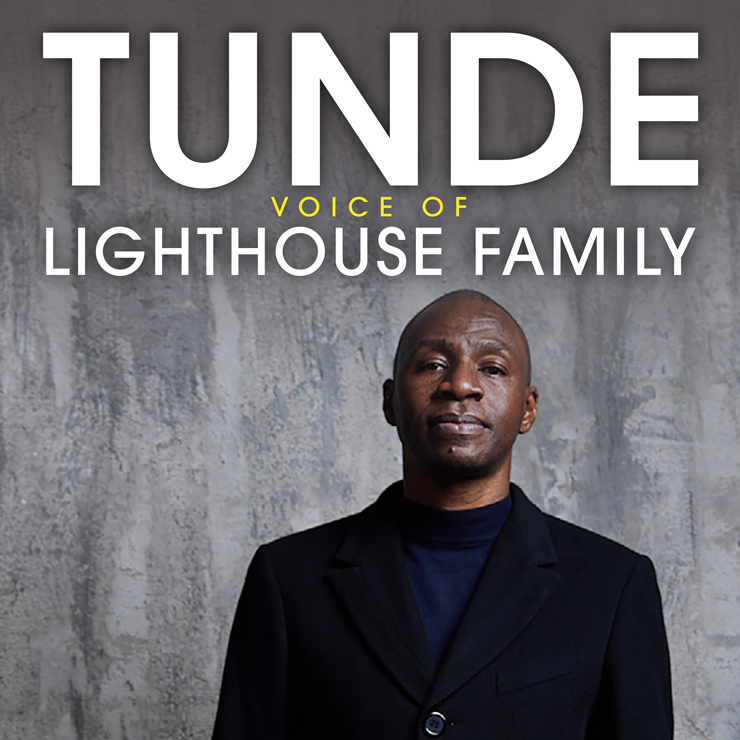 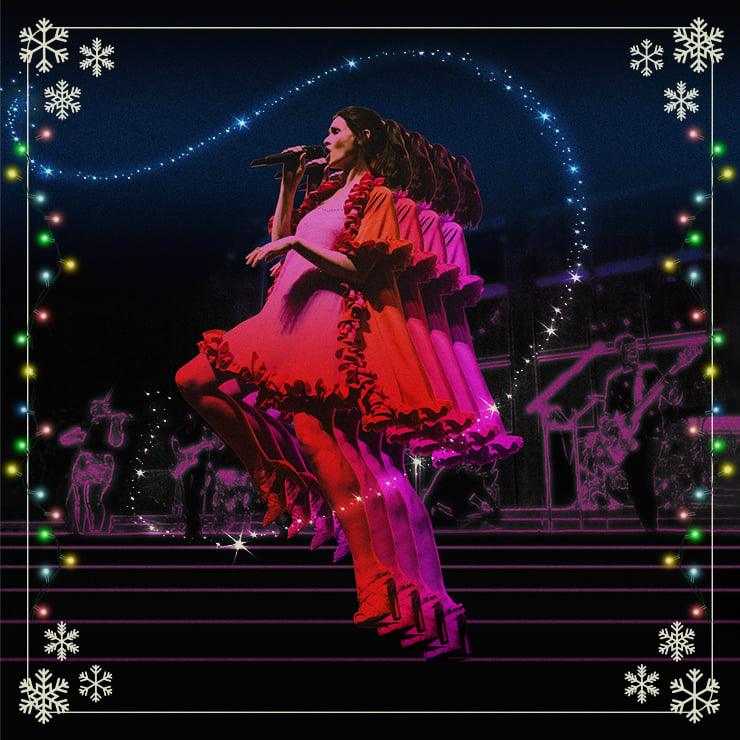