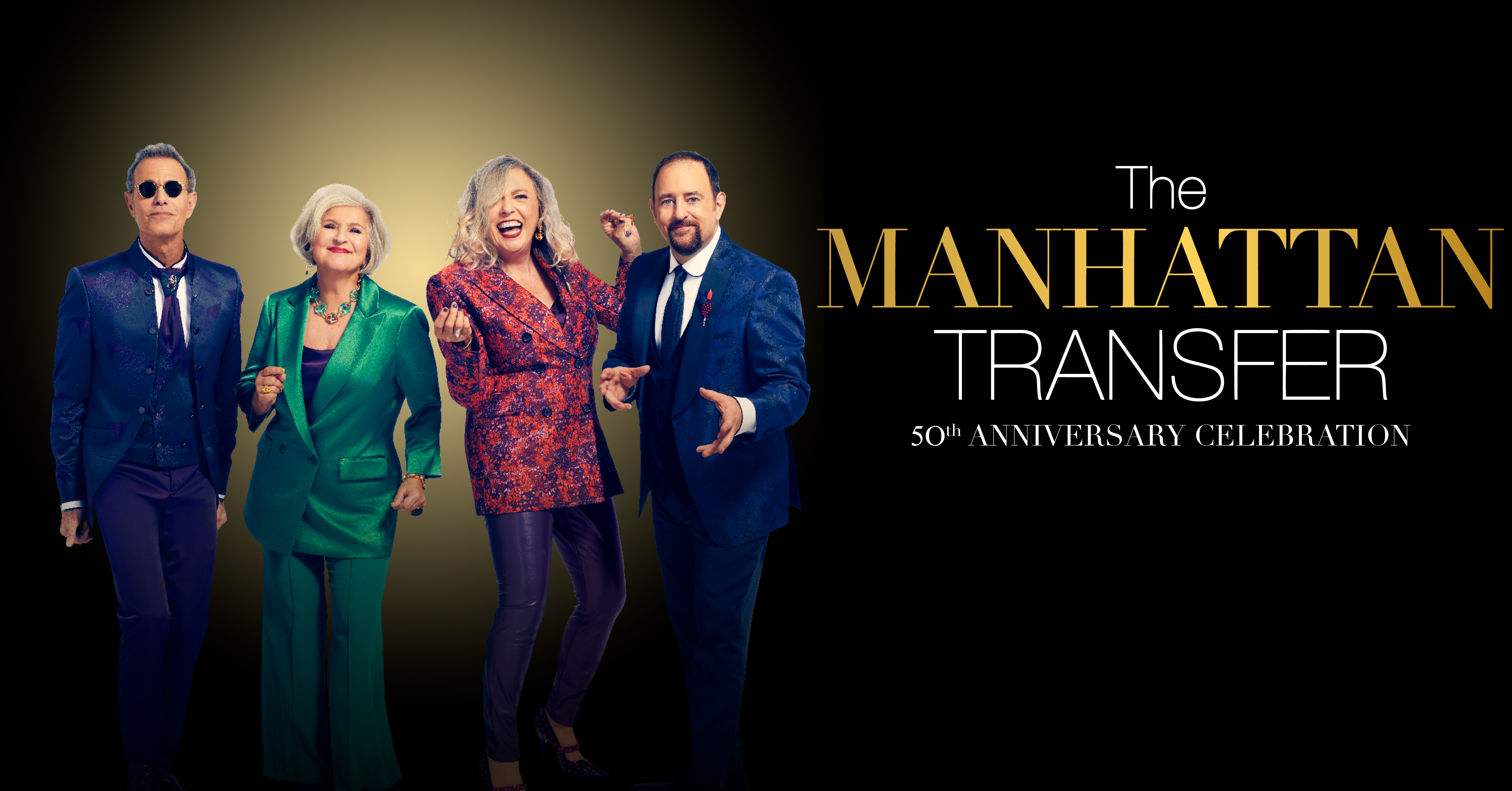 The Manhattan Transfer, the multiple award-winning vocal group, have announced their first London show since 2019 this Winter, when they will perform at Queen Elizabeth Hall.

The Manhattan Transfer has achieved an incomparable career of pop and jazz hits, a legacy that defines the group as it celebrates over 50 years in music. The legendary quartet has won 10 Grammy Awards out of 20 nominations and has been inducted into the Vocal Group Hall of Fame.

In 1981, they became the first group ever to win Grammys in both Pop and Jazz categories in the same year – Best Pop Performance by a Duo or Group with Vocal for “Boy From New York City” and Best Jazz Performance for Duo or Group for “Until I Met You (Corner Pocket).” The dozen Grammy nominations they received for their Vocalese album in 1985 were second to Michael Jackson’s Thriller as the most nominated album in one year.

Their dynamic performances and sense of style have led them to become one of the most iconic music groups in the world. With their enduring creativity, energy, and joy in their music, the group has joined the pantheon of the entertainment industry.

With sold-out world tours and record sales in the millions, The Manhattan Transfer continues to bring unique and extraordinary melodic and jazz-infused vocals to new and established audiences, spanning generations. 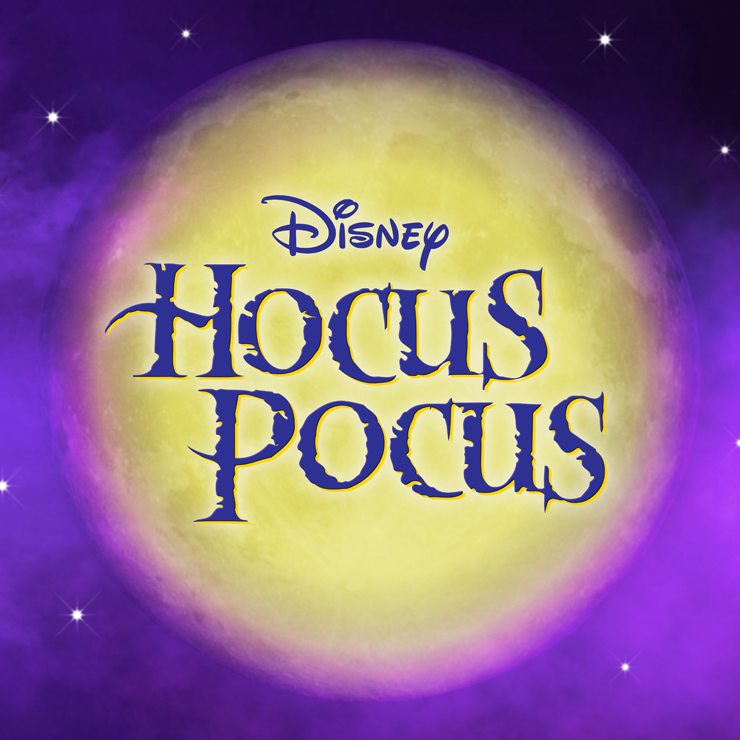