Gwen Stefani will be making her highly-anticipated return to the UK next summer. The six dates in June 2023 will see Stefani perform a series of huge outdoor shows, taking place at Warwick Castle, Harewood House in Leeds, Bolesworth Castle in Chester and Broadlands Estate in Hampshire.

Fans will be treated to Gwen’s catalogue of chart-toppers from her solo career, as well as unforgettable hits from No Doubt.

A multi-Grammy Award winner, Gwen Stefani has achieved global success as a songwriter, performer, charismatic frontwoman of No Doubt, and as a multi-platinum solo artist. Throughout it all, Stefani has remained a trend-setting music and fashion icon with an impressive array of honours – four MTV Video Music Awards, two Billboard Awards, an American Music Award, and a Brit Award.

To date, she’s sold more than 60 million units worldwide, including her four-times platinum debut solo album Love. Angel. Music. Baby. – that delivered the hit singles 'Rich Girl,' 'What You Waiting For?' and the Pharrell Williams produced No. 1 hit 'Hollaback Girl.'

Her sophomore album, The Sweet Escape, featured the Billboard Hot 100 top 10 single 'Wind It Up' and the unforgettable anthem 'The Sweet Escape.' Her critically praised latest album, This Is What the Truth Feels Like, debuted at No. 1 on the Billboard Top 200 album chart and includes her powerful No. 1 single 'Used To Love You.'

In 2020, Stefani had two No. 1 hits on Billboard's Hot Country Songs chart with husband Blake Shelton, 'Nobody But You' and 'Happy Anywhere.' 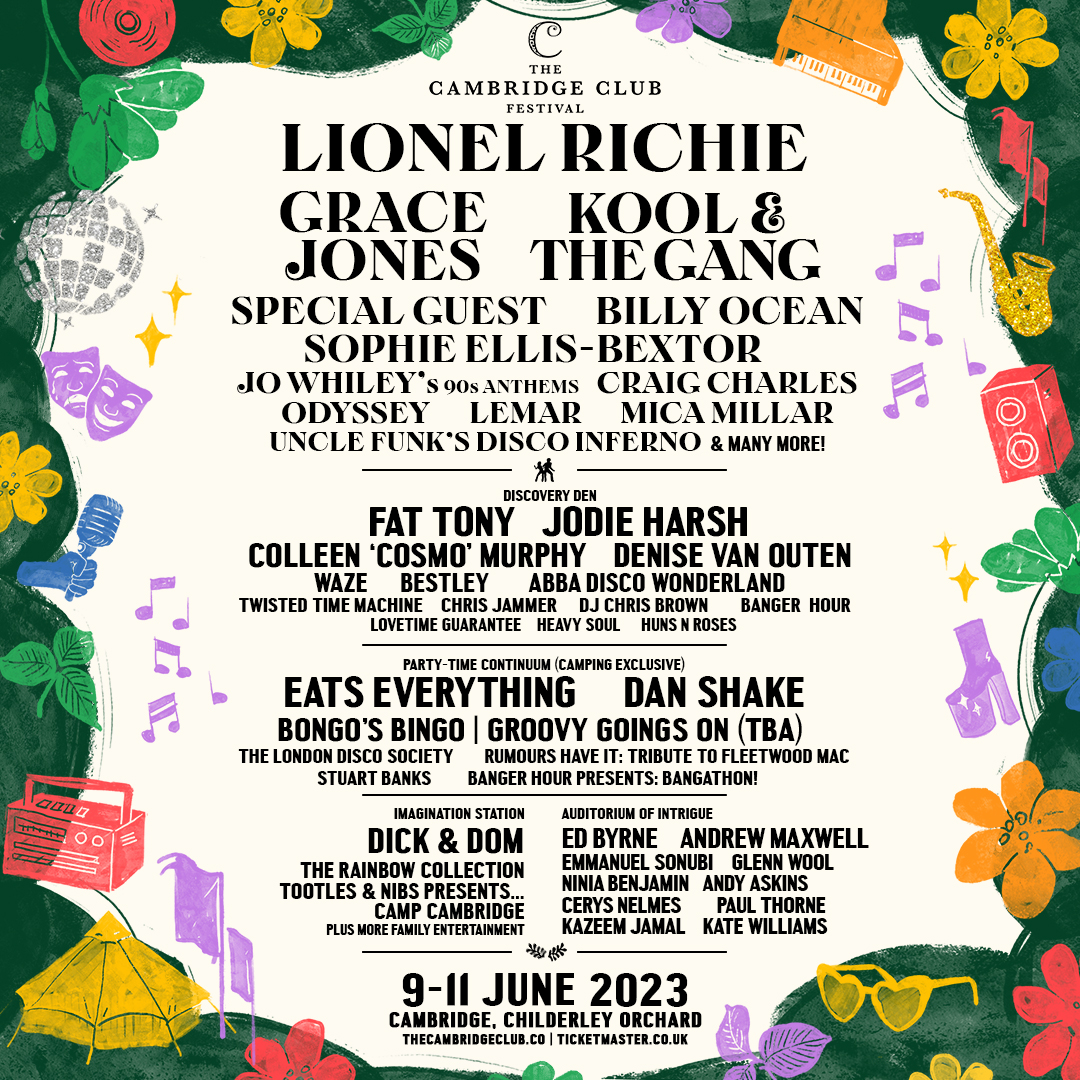 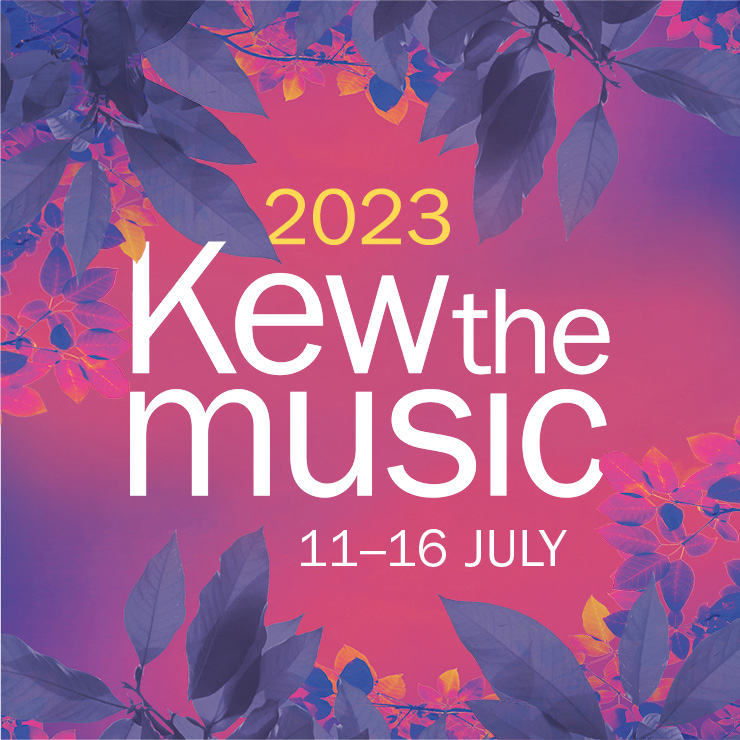