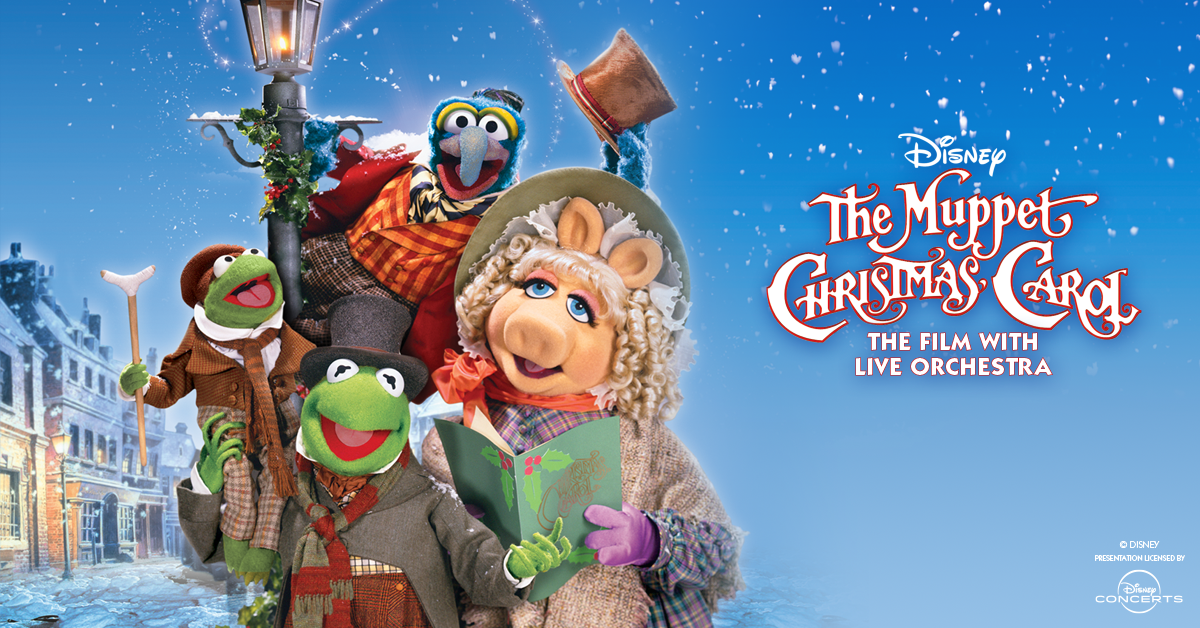 A Muppet Christmas Carol In Concert – Film with Live Orchestra

Disney’s The Muppet Christmas Carol will be presented live in concert this winter across the UK, featuring its musical score performed live to the film.

The tour will begin in Liverpool on 27th November 2022, before calling at Glasgow, Edinburgh, London, Sheffield, Nottingham, Birmingham and Manchester before finishing in Bath on 22nd December.

This is the second time the classic film will be presented to audiences across the UK following its premiere last year, with Broadway World calling the show ‘… the ultimate festive escapism.’

The Muppet Christmas Carol sees The Muppets perform the classic Charles Dickens holiday tale, with Kermit the Frog playing Bob Cratchit, the put-upon clerk of stingy Ebenezer Scrooge (Michael Caine).  Gonzo, as Dickens, narrates the story with the help of Rizzo the Rat. The film also features Miss Piggy as Emily Cratchit, Gonzo as the narrator Charles Dickens, Fozzie Bear as Fozziwig, and Robin the Frog as Tiny Tim.

Scrooge receives visits from spirits of three Christmases -- past, present and future.  They show him the error of his self-serving ways, but the miserable old man seems to be past any hope of redemption and happiness.

Tickets will be available from www.ticketmaster.co.uk 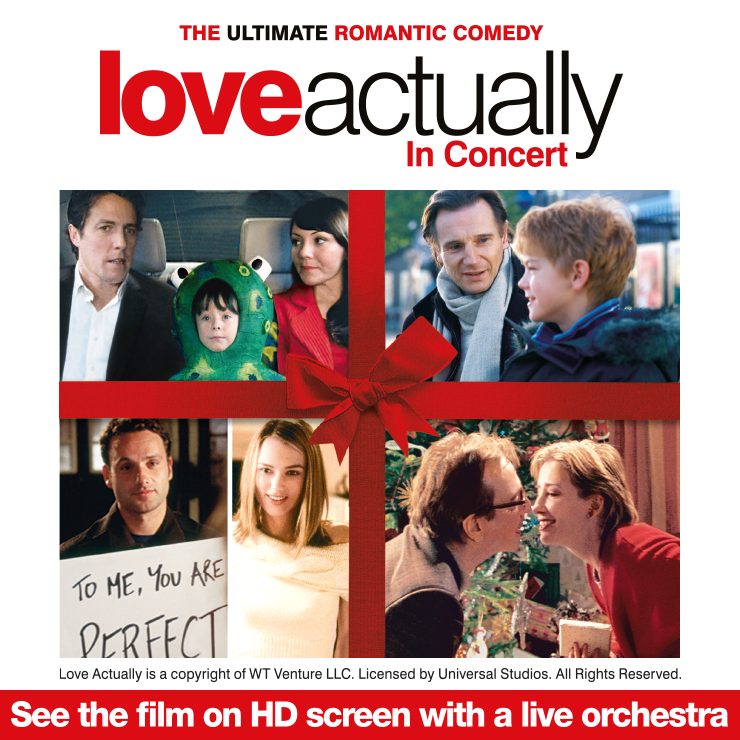 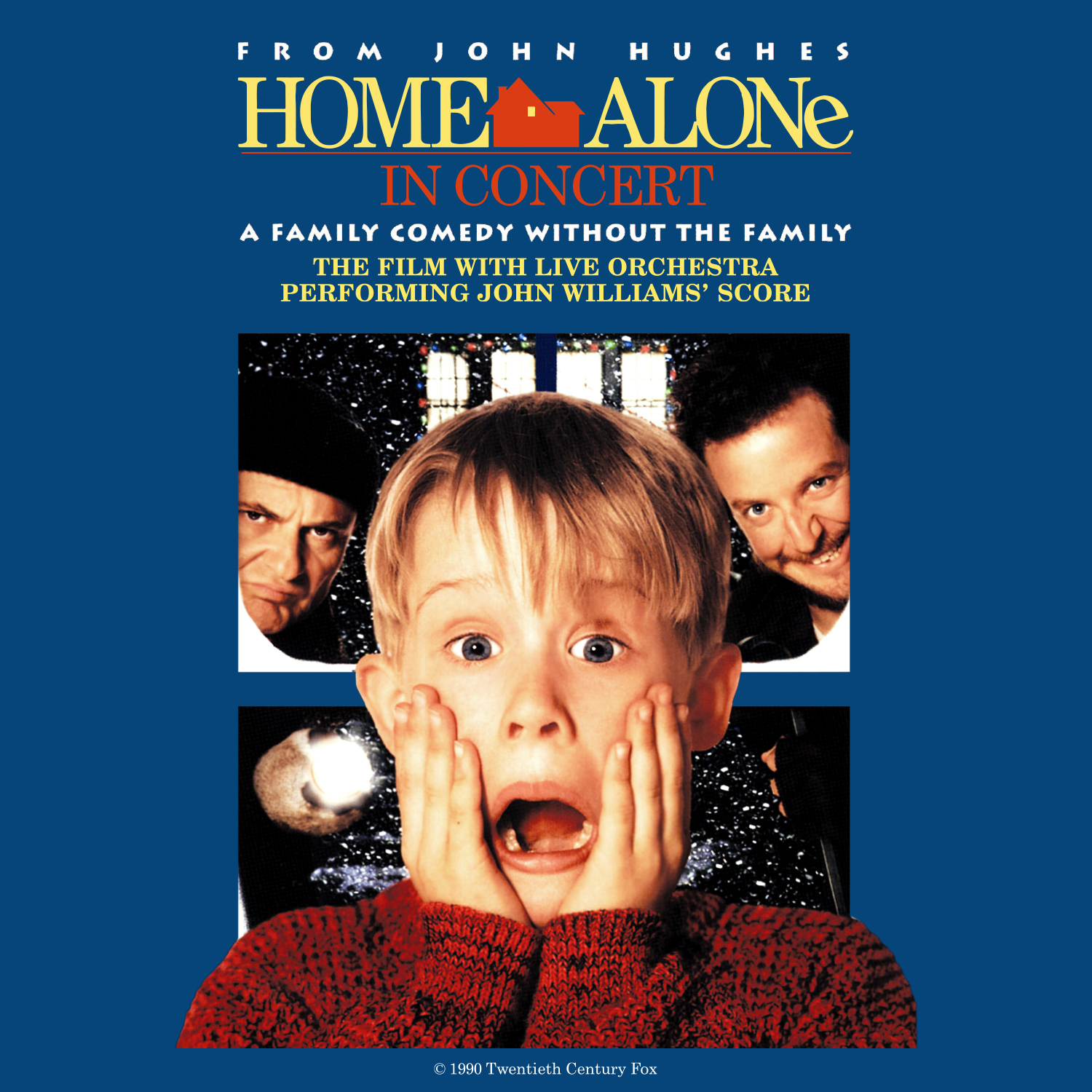 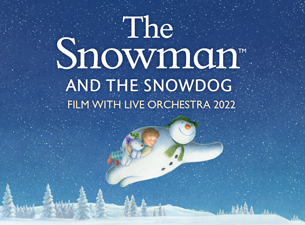 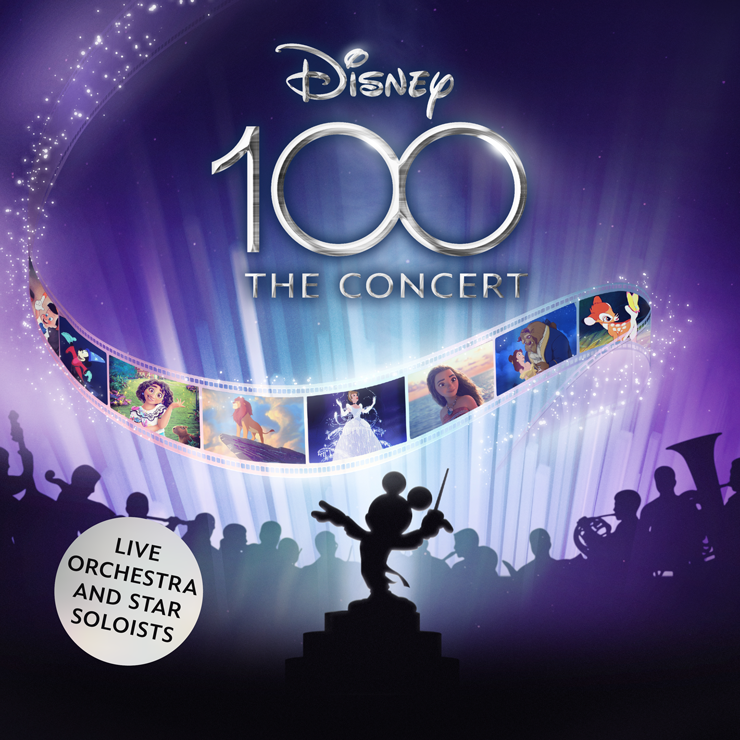